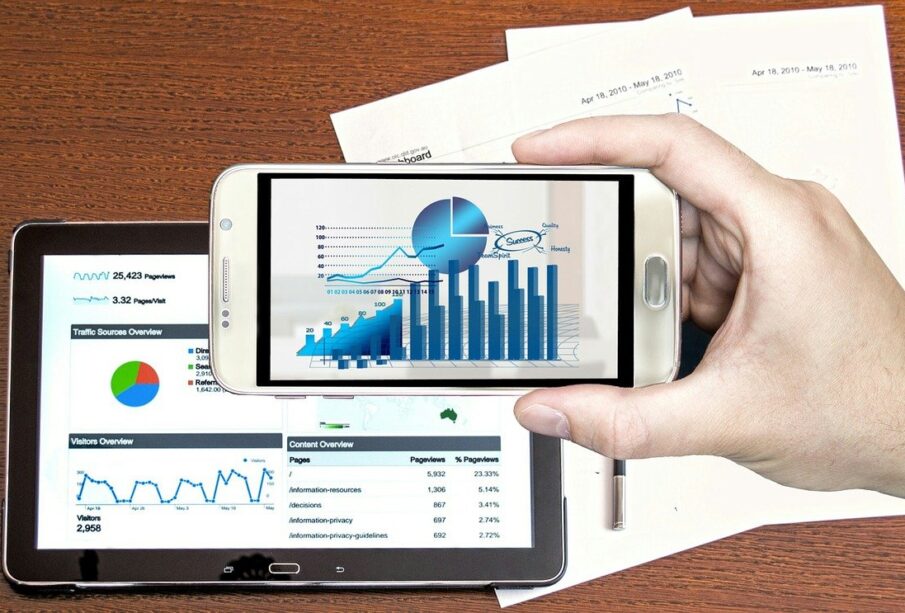 Apple has launched the much-awaited iOS 14.5 updates for iOS devices. The iOS 14.5 Update has been rolling with more number of features for the iPhone. Apple’s iOS 14.5 update on iPhone has become the big talk of the day as there are many numbers new and popular features added. The latest version of the iOS 14.5 mobile operating system is a mainly suitable option for iPhone and iPad users.

These would be a suitable option for tracking the Apps that have been monitoring the behavior. It reduces the Apps tracking and sharing of the data to the 3rd parties. These also play a major role in User privacy so that these give better control over the mobile phone app data. These also play a big role in Digital Marketing and technology. The user could easily control the list of apps such as Facebook and Google for targeting the Ads.

The iOS 14.5 Update frustrated app developers along with many other Tech companies mainly relied on the reservoir for the user data. most of the developers also fear that they are about to be cut off from the near future. Introduction of the new privacy tool such as App Tracking Transparency would be popping when you open the app so that it is quite easier to determine apps. Apps developed based on the iOS are using the Identifier for Advertising (IDFA) for easily conducting the tracking system across the apps and websites since 2012. Based on this tool, the apps would be collecting the identifier and connect the information about the users. The collected data could be sent to the third party as a major targeting Ad.

For the other versions of the iOS, the Apple mobile users could limit ad tracking using the software’s settings. The iOS 14.5 Update prompts users directly with approving and disapproving the tracking option for each and every app on the Smartphone. iOS 14.5 Update is enabled with the App Tracking Transparency feature so that the apps are required to the user permission for accessing the user’s IDFA even before conducting the tracking. These data are collected for selling to the data brokers or even linking the data with third-party data. Digital Marketing based on this technology also increased as the user gets a major option in controlling the Ad.

In a recent interview, Apple states that it would create an impact on other app processes like sharing the location data along with implementing hidden trackers. Apple users get better control over ad-tracking and it is also quite an easier option to opt for much more better attributes with the Digital Marketing trend. Apple CEO Tim Cook states that the user would see a pop-up that mainly prompts whether are not to track the app. These are also mainly held the most important purpose for conducting Ad analytics. iOS 14.5 software update becomes one of the major wins for User Privacy and they would be suitable for the iPhone users with avoiding the tracking facilities from other apps.

How to take care of health and fitness in the proper manner?