Science Fiction 101: Learning From Star Trek at the College Level 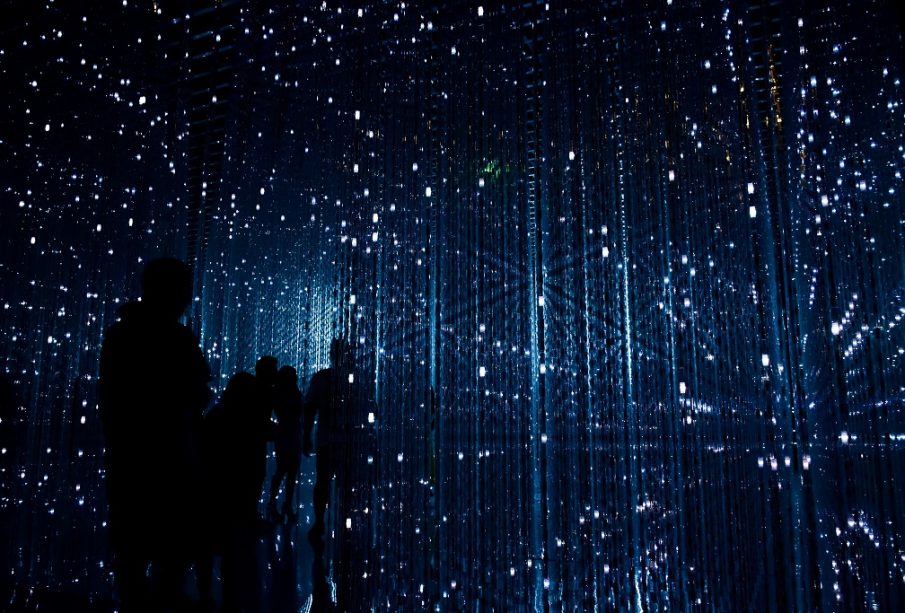 Talk about spaced out electives!

Our hallowed halls of higher learning across the nation offer courses based on the most famous trek to the stars of all time. Now cosmically curious students can choose their course from a host of classes inspired by the phenomenally popular entertainment franchise. Best of all, you don’t have to be a Trekkie or Trekker to get credit. Still as Spock might phrase things, it’s only logical that knowing Star Trek would improve your grade point average.

Coming in at over the forty-year mark now, the show, spin-off series, feature films and tons of related merchandise is nothing new on the pop culture landscape. Also, Star Trek scholarship is not recent. College level courses with Star Trek themes offered at universities is not a new thing, but they’re becoming increasingly popular and also more complex in subject matter.

Professor Daryl Frazetti of Lake Tahoe Community College in Lake Tahoe, California is one of the driving forces of collegiate Star Trek learning. He’s collaborated with John Tenuto of College of Lack County in Grayslake, Illinois. The two college instructors delve into the anthropology and sociology portrayed in Star Trek through on-campus and on-line courses including special academic events.

On April 2, at the Illinois school. Frazetti will be welcomed as guest lecturer at a “charity talk” entitled “Discussing Star Trek Fans.” Fan culture, fictional languages like Klingon, his friendship with the late DeForest Kelley, and Frazetti’s study of Star Trek fan films will be topics of discussion. The event will also double as fundraiser for two charities. Attendees are asked to bring new or good condition books instead of paying admission. These books will be donated to a local Reach Out and Read Charity and Books for Africa.

Frazetti launched his “Anthropology of Star Trek” course on-campus last spring, then took it on-line last summer. The same course can be accessed online again this summer, so anyone with computer access will be able to benefit. Contacting Frazetti is the best advice for those interested in becoming his student. The course number is ANT 131. This Star Trek anthropology course of Professor Frazetti’s is becoming such a favorite there’s a good chance it’ll become a permanent curriculum fixture at LTCC.

The Washington, DC based school offers the course Philosophy and Star Trek. Students engage in energetic talk about time travel, artificial intelligence and even computer based emotional states, all against the backdrop of the Starship Enterprise.

There’s certainly flashier and more action packed science fiction outings like Star Wars or The Matrix. Much is made of the new version of Battlestar Galactica – a dark war parallel which chooses politics over the non-partisanship of scientific exploration. However only Star Trek, the acknowledged grandfather of them all remains a pop culture fixture, a multifaceted intellectual playground and now an educative force to be reckoned with in schools and eagerly explored for Starfleet Academy cadets everywhere.

Get A New Fashion Ideas To Design First Class Look

How gaming industries and platforms are evolved from past decade?